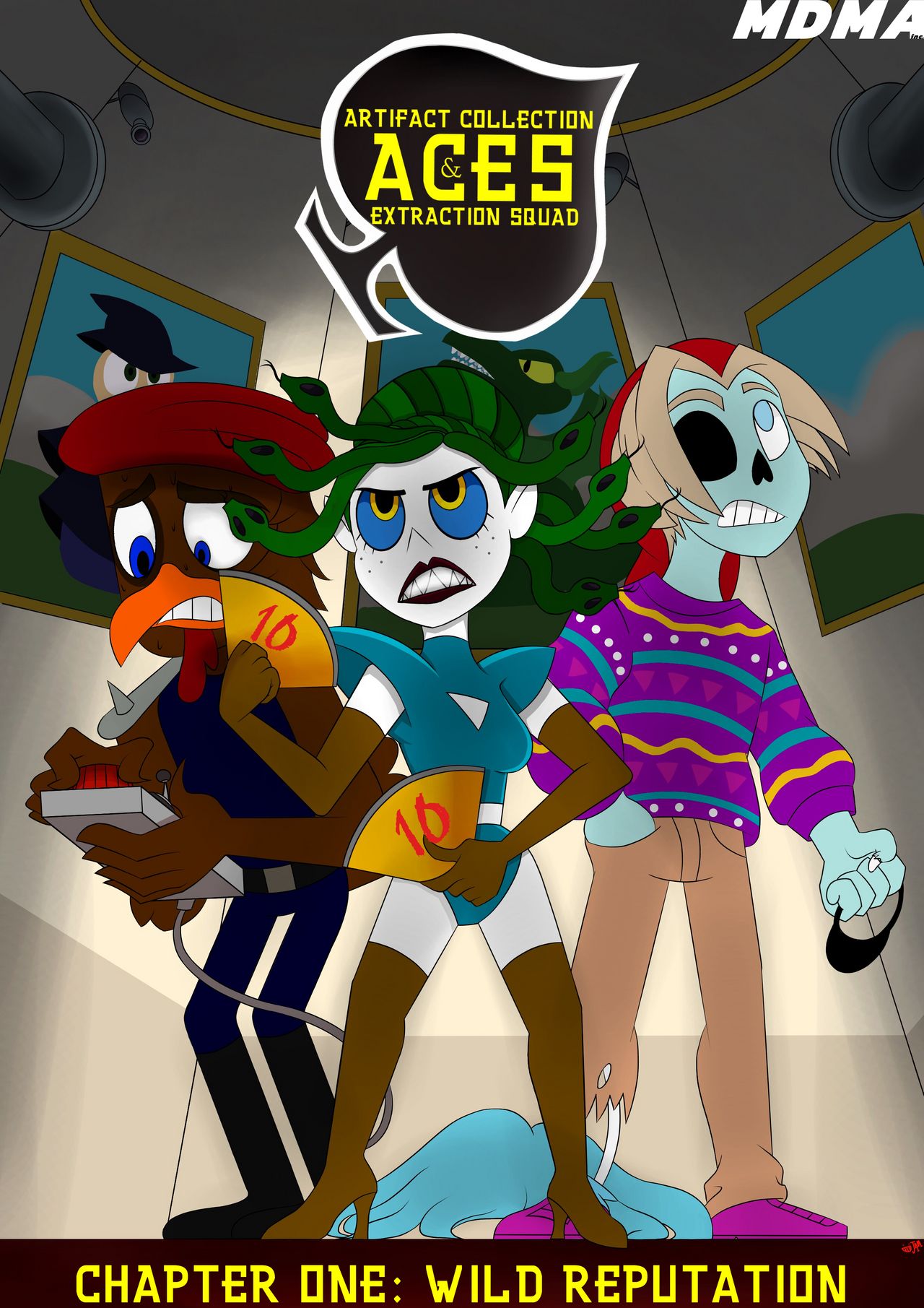 This is the product of nearly a year's worth of planning, and waiting for the right people (or, should I say in this case, person ,) who share the same passion for this world as much as I do making it! Since most of you will be starting from this very page, I suppose I should make an FAQ that should hopefully answer a few questions; if there's any that I haven't answered or simply haven't come up with yet, I'll add onto it! Without further ado, let's get this started!

Q: What's the age rating for this comic?
I'll go by ESRB ratings as a base here, and let's call this a T/13+ comic. There's going to be some violence here, mild profanity there, and maybe suggestive themes, but you won't see characters doing drugs or hiring hookers in that order; I know they're in Las Vegas, but if we ever have them do anything like that and/or be naked, it's gonna be completely outside the comic. XP

Q: What's the upload schedule?
At the moment, we would like to upload one page every Saturday or Sunday!

Q: Do you have a "soundtrack" for ACES?
As a matter of fact, I do! I have not one, but TWO Spotify playlists that you folks can listen to; one is a Eurobeat playlist that should get you in the right mood for the comic (which also doubles as an unofficial-official "OST" that fits with the aesthetic for the setting)!

ACES OST (EURO SIDE) (NOTE: a lot of the songs are "region-locked", but that's what Youtube is for!)

The other playlist is more geared towards 90's Hard Trance/Hardcore/Breakbeat-meets-modern- J-Core. Basically, stuff you'd hear Frankie play in his sets when not mixing Eurobeat:

Q: What are your souces for inspiration for ACES?
Jam and I were heavily inspired by shows like Gravity Falls, Warehouse 13, and Wander Over Yonder when we came up with the art style and story. We would like for our readers to have similar vibes when reading this... while also imagining a kickass Eurobeat/Rave soundtrack in the background. ;)

You guys allow fanart, right? Even NSFW art of Frankie, Val, and/or Alfred?
Of course! We would love to see fanart of the Main Three as we take part in this journey together, regardless if it's SFW or NSFW! With that being said, the latter is perfectly fine as they're all over 18, but if you're posting that kind of art, PLEASE tag them as #ACESEXY !
edit delete