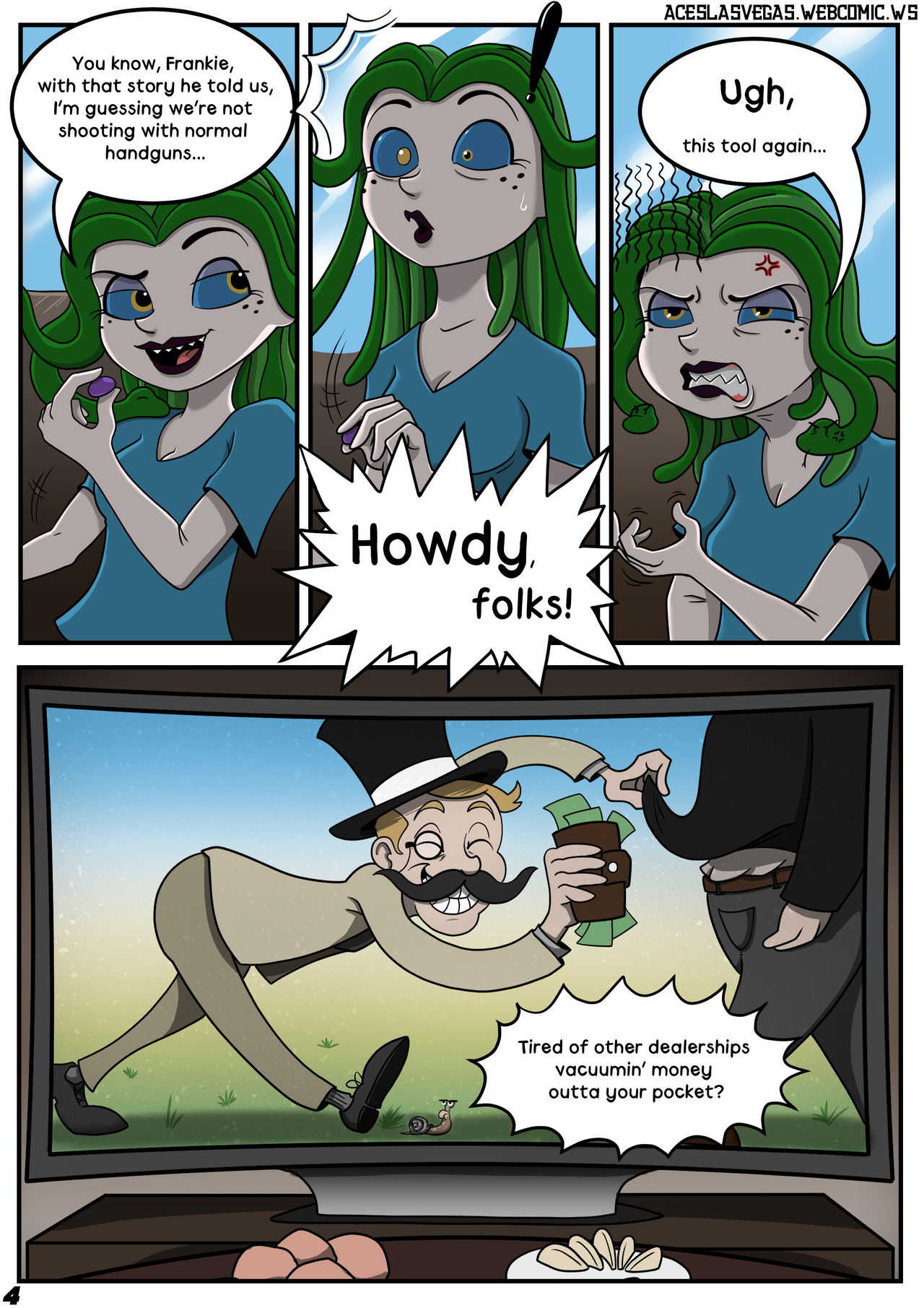 When I was writing the script, I knew I had to introduce a.... for now, let's call the guy at the bottom as a "new character", and if you've paid attention regarding what I've based Val's design and mannerisms off of, you might know where I'm going with him. I'll most likely elaborate, later on in the chapter. ;)