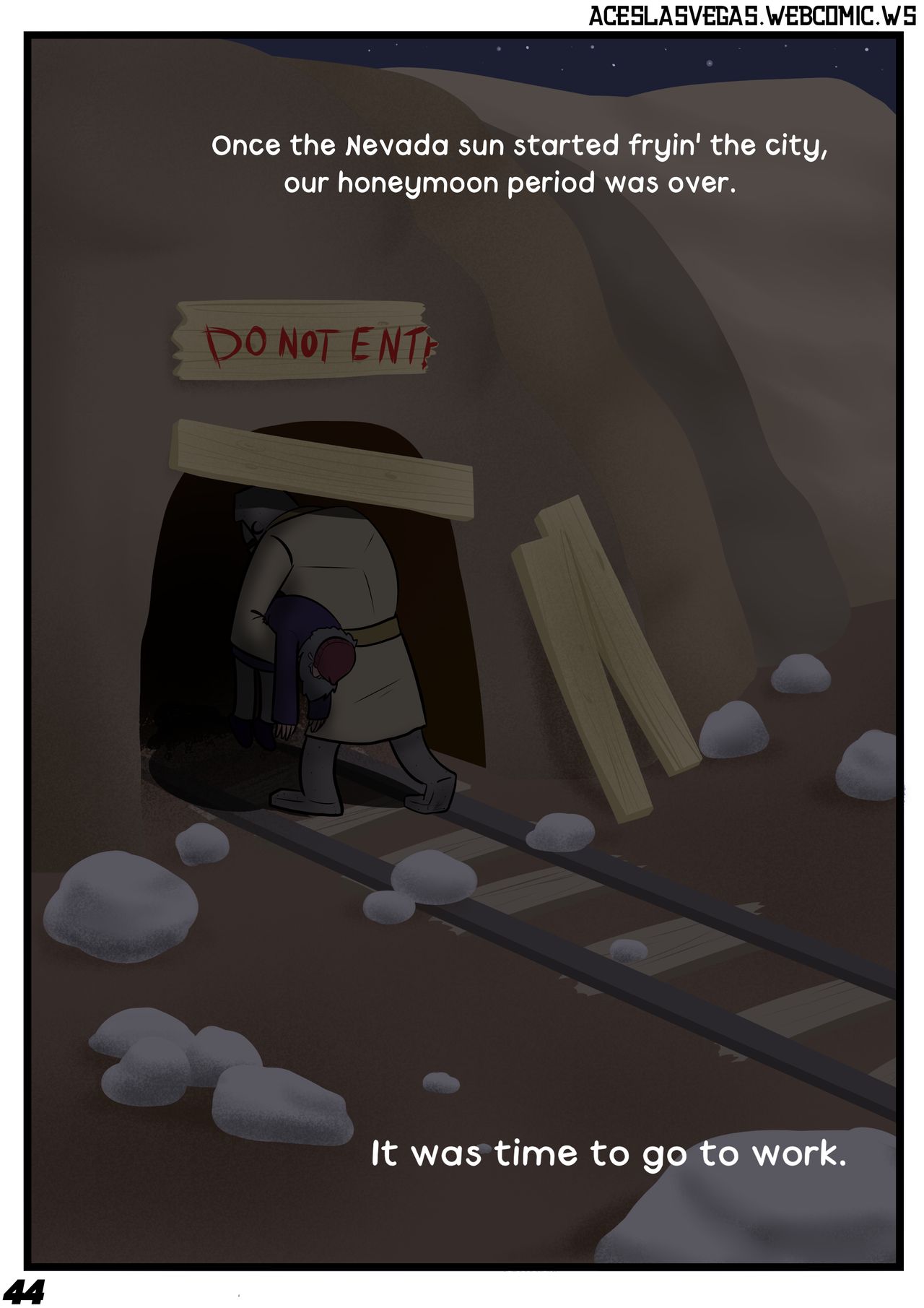 What a rollercoaster, this chapter has been! In a perfect world, this chapter would have been completed a year ago, but at least we are now finally finished!

So, part of the goal with this first chapter was that I wanted to make sure I got the set-up of the world and characters as compact as I could; I didn't want to have it be like Moonlit Brew where it took 3-4 chapters to give the main characters bits and pieces of their backstory before the fun stuff happens; the next chapter will be a bit more straightforward in terms of plot, and it's not going to be purely characters talking in a room.

I also wanted to start the story with Frankie and Val dating so that any unnecessary "shipping drama" would not get in the way of the crucial elements of the plot;

I've seen a show take a nosedive, halfway through the series, because the powers that focused on a "will they/won't they" romance subplot that suddenly became all that show wanted to talk about, instead of resolving lore that the original writers were trying to build upon. Needless to say, I wanted to avoid that so that Frankie and Val can shine as characters and "do their jobs".

I want to thank Jam for starting this project with me, and to Uma for finishing the first of (hopefully) a good chunk of Chapters; this is only the beginning!